Message from the President

The team was formally established in 1968 as the International Теаm for the Study of Sintering, based in Belgrade, Serbia, at the Vinča Institute of Nuclear Science. The founding assembly was held next year in Herceg Novi, and it brought about one hundred scientists from different parts of world. This was an open symposium where all the founders gave plenary lectures on their most up-to-date research. The team agreed to organize the same type of conferences at the same place every other year. After the first conference, the interest grew rapidly in the world, so by 1973 a large number of new members joined. The International Теаm for the Study of Sintering soon became IISS. At the initiative of President of the Serbian Academy of Science and Arts (SASA), Pavle Savić, the Institute received the patronage of SASA and eminent institutions from the membership countries.  At that time, the Institute played a huge role in bringing scientists from all over the world closer together, which was especially important during the Cold War, when Yugoslavia was the only place where scientists from the East and from the West could meet.

At the Institute Council meeting in 1973, a new Statute was adopted which stipulated that every four years two conferences should be organized: The World Round Table Conferences on Sintering in Yugoslavia, and International Conferences on Sintering, often called schools, in different countries. As a rule, such gatherings were organized alternatively every two years, i.e. each one every four years. The Physics of Sintering journal, published until then, changed its name to Science of Sintering. This magazine expanded its field of publishing to sintering and related phenomena. Likewise, important activities included collecting and generalizing information regarding the theory and technology of sintering, educating and specializing younger associates and students through doctoral and postdoctoral studies in the laboratories of the Institute Members.

In its rich history, the Institute organized 10 World Sintering Conferences:  in Herceg-Novi in 1969, 1971 and 1973, in Dubrovnik in 1977, in Portorož in 1981, in Herceg-Novi in 1985 and 1989, and in Belgrade in 1998 and 2002. Seven International Conferences on Sintering were organized in countries and institutions where there was a strong interest in the field, with the members assuming the role of organizers. Under the circumstances, these Conferences on Sintering moved from country to country, going east, touring the globe. The first one was held in Herceg-Novi in ​​1975, following Warsaw in 1979, New Delhi in 1983, Tokyo in 1987, Vancouver in 1991, Hankou in 1995, ending in New Delhi in 2000.

The 10th World Sintering Conference was held in September 2002 in Belgrade, after which the activity of the Institute was significantly reduced and ended due to political situation in former Yugoslavia. In 2017, at the initiative of many members from around the world, one group of scientists present from the Institute’s establishment, decided to reinvigorate the Institute and officially register it under current legal regulations. The Institute was registered under the old name, a new Program, Statute and other acts were defined, and the Managing Board was selected. The tradition of the IISS continued. The majority of members retained their membership statuses, and some transferred their statuses to Honorable, Full, or Corresponding members. Moreover, the category of Non-active members was established for those who do not exhibit activities and had not published recently. Several well-established and reputed scientists in the field were invited to join IISS and were elected into the adequate membership categories. In accordance with the IISS Statute and Working Program, future activities include re-establishing regular conferences starting in 2019. The XI International World Conference on Science of Sintering was held from September 2nd to 6th 2019, in the same hotel complex where the very first Founders’ Conference was held fifty years ago.  It was organized jointly with the 21st Annual Conference MRS of Serbia, in Herceg-Novi, Montenegro. 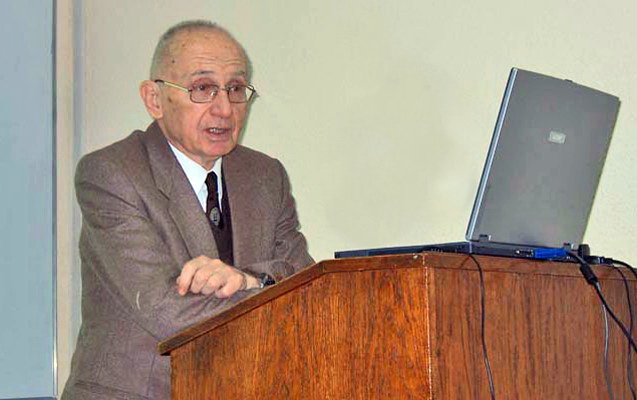 Prof. M. Ristić - The International Institute for the Science of Sintering - IISS founder 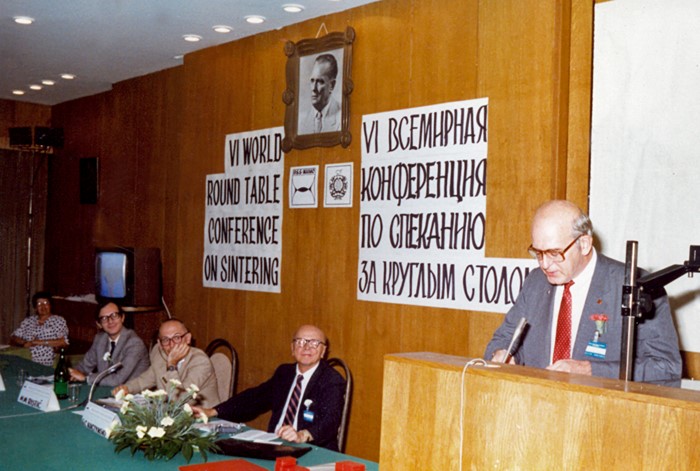 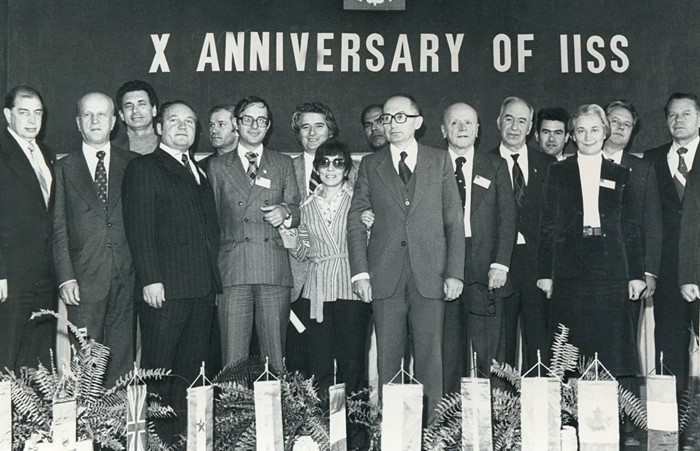 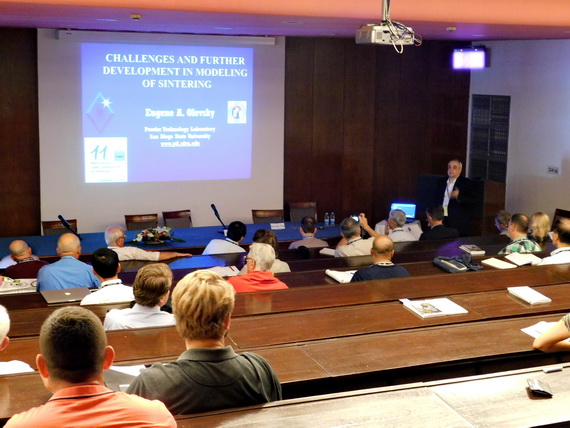 Finally, keeping in mind the long period of inactivity, some unintentional mistakes may appear in the text and should be corrected soon. Therefore, we kindly ask all of you to contact us at  This email address is being protected from spambots. You need JavaScript enabled to view it.  at your earliest convenience with any inconsistencies found in the Edition.